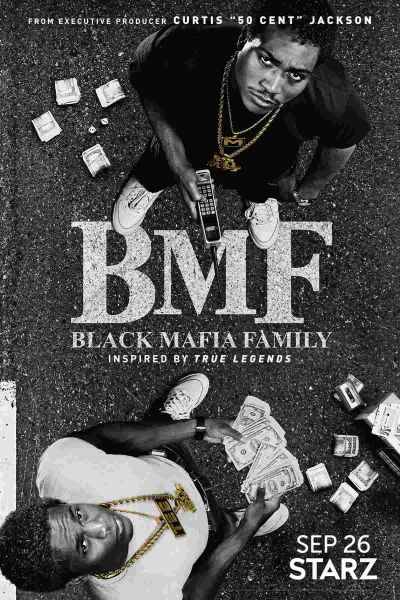 Two brothers who rose from the decaying streets of southwest Detroit in the late 1980’s and gave birth to one of the most influential crime families in the country.

Season 01 Episode 01 — See It… Touch It… Obtain It
Meech avoids a street war by moving his crew “The 50 Boyz” to a new location. He and his brother Terry cook up a more potent batch of drugs that creates enough demand to help their family overcome the economic crisis.