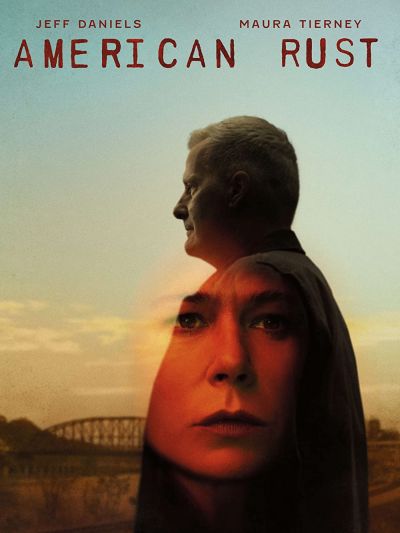 A compelling family drama that will explore the tattered American dream through the eyes of complicated and compromised chief of police Del Harris (Daniels) in a Rust Belt town in southwest Pennsylvania.

Season 01 Episode 04 — My Name Is Billy
Isaac befriends someone who teaches him the rules of the road; the sheriff searches for evidence in Billy and Grace’s trailer; Billy tells Lee what happened in the steel mill.