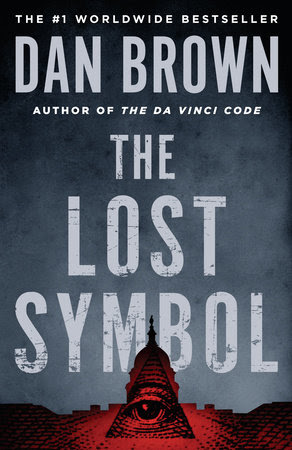 This follows the early adventures of famed Harvard symbologist Robert Langdon, who finds himself pulled into a series of deadly puzzles when his mentor is kidnapped. The CIA forces him onto a task force where he uncovers a chilling conspiracy.

Season 01 Episode 03 — Murmuration
With the CIA hot on their trail and Mal’akh demanding they split up, Robert and Katherine turn to Nuñez for help; Sato interrogates Bellamy and is pressured by her superiors to produce answers for the growing number of questions regarding the case.