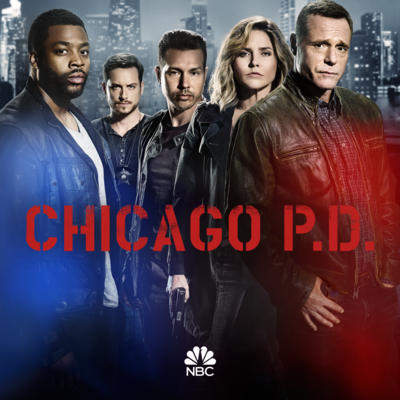 Follows District 21 of the Chicago Police Department, which is made up of two distinctly different groups: the uniformed cops and the Intelligence Unit.

Season 09 Episode 02 — Rage
Officer Kim Burgess fights for her life as the team scrambles to find her kidnapper. Dep. Supt. Sam Miller is desperate to find her son’s killer. Voight and Upton deal with the aftermath of their deadly decision. Ruzek struggles with the pressure of the situation.